Research for stronger health systems during and after crisis

Our work into health systems in fragile and shock-prone states is continuing through a new programme called ReBUILD for Resilience.

We are the recipients of a six-year, £7.68 million grant from the UK government’s Foreign, Commonwealth and Development Office.

ReBUILD for Resilience will look at health systems in fragile contexts experiencing violence, conflict and other shocks. As in ReBUILD the aim is to produce high-quality, practical, multidisciplinary and scalable health system research which can be used to improve the health and lives of many millions of people.

More on ReBUILD for Resilience, its research areas and our partners here.

The ReBUILD Consortium was an international health systems research partnership which between 2011 and early 2019 addressed the previously neglected area of health systems research in fragile and conflict-affected settings (FCAS). Through new research and the support of evidence-based policy and practice, ReBUILD's partners aimed to help some of the world's poorest and most vulnerable people access effective health care and reduce health costs burdens, in these highly challenging conflict and crisis-affected settings.

ReBUILD established itself as a leading source of expertise in health systems research in these settings. Working with research collaborators, policy makers, international & local organisations and networks, the consortium members produced an extensive body of high quality, policy-relevant research, and supported its use in policy and practice (a summary of that work can be found here). The themes of ReBUILD's research included:

Working with national partners in a number of core countries, the team also successfully built capacity at individual and organisational levels and helped inform the activities of a wide range of national and international actors.

Why is this work important?

Stressors such as conflict, pandemics and natural disasters continue to affect the lives and health of huge numbers of the world’s poorest people. These are overlaid on already highly fragile systems, and mean that the need for evidence about what works in strengthening health systems in these settings is growing.

The work begun by ReBUILD will be continued through ReBUILD for Resilience.

The ReBUILD team is keen to continue to share the knowledge and insights it has gained so that others might learn from and act on the findings of this programme. Access an overview of all ReBUILD's research here, and the complete set of resources here.

ReBUILD's initial research identified three cross-cutting and interlinked themes which are examined in the briefing papers below:

ReBUILD explored further aspects of all these themes through a series of additional projects between 2017 and 2019, and in a series of cross-cutting briefings.

This set of briefing papers synthesises ReBUILD's original research to 2016, and outlines the main themes which emerged:

ReBUILD produced a series of briefing papers, in both English and French, addressing key questions on health systems strengthening during and after crisis: 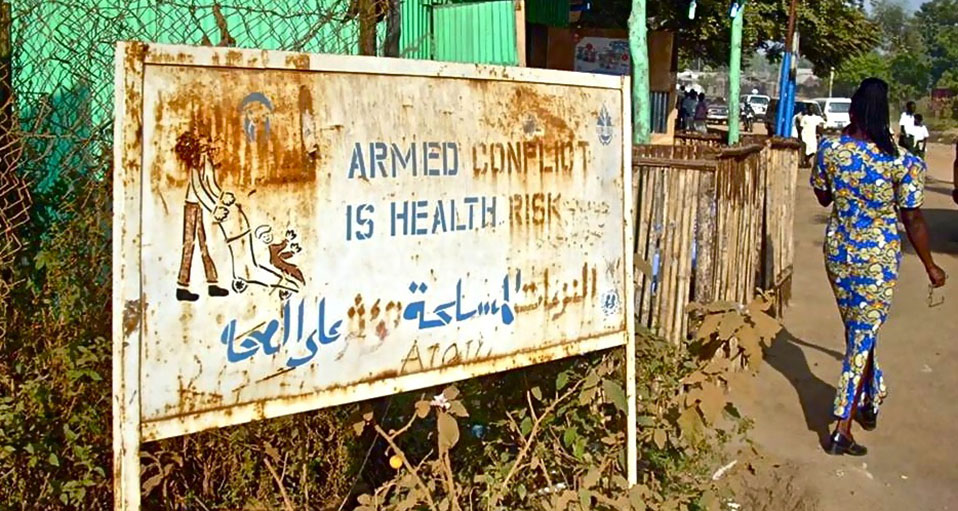 ReBUILD was an active member of working groups and coalitions that share the programme’s objectives. These groups continue to work actively towards improved health systems in fragile settings, and will be of relevance to anybody working in this field: